Get In Touch
Skip Navigation

Privacy-focused Apple iOS 14 and iOS 15 Updates – How Disruptive Are They for Digital Advertising?

Tracking, collecting, using, sharing, and monetizing app users’ digital data isn’t going to be as easy for businesses as it was. Let’s catch you up on the basics and the impact of the Apple iOS 14 and iOS 15 series of updates to improve the user experience and, even more importantly, users’ privacy. Besides other features seemingly aimed to improve usability, the most talked-about features impacting digital advertising are:

What Has Apple Done with iOS 14?

Every time we install an App, it digitally tracks our activity on our phone – what we see even on other Apps. It also records where we go and access information within our phones in some instances. This system helps companies that own apps or platforms like Facebook and Google build a persona about us. This user persona is not only utilized by them to serve tailored information but is also monetized by anonymously being sold to advertisers.

So, if a travel company wants to target people planning to visit Vegas, they utilize user data captured on platforms like Facebook. The platform, in turn, targets users based on persona – past behavior, what information they are consuming and engaging with, and in fact, specific information like where they are. In exchange, the tech platform charges money from these advertisers.

No tracking without explicit permission

App developers are now required to seek clear permission from users to enable tracking. The consent will not be vague but specific for every app developer. Based on various surveys, it is estimated that most users will opt out, thereby limiting massive amounts of data sharing. It is estimated that less than 40% of users are likely to opt in to be tracked after they see the notification.

Like web cookies, Apple’s IDFA (identifier for advertisers) are a unique set of numbers and letters assigned to different Apple devices such as iPhones, iPad, and Apple TVs. Advertisers use these identifiers to tag iOS, iPadOS, and tvOS users as they move across apps and devices. The IDFA helps them deliver personalized and targeted advertising, efficient frequency capping, measure campaign performance, and attribute impressions and clicks to app installs.

The big change is that Apple will no longer pass IDFA information when one upgrades to iOS 14. Next time the user visits an app, explicit permission would need to be sought by the app to share IDFA-based information. If someone opts out, the possibility of the user to opt-in again has been made difficult to navigate. Even if someone does opt-in, many personally identifiable details critical to Ad tech companies may not be passed. Apple has suggested an alternative – SKAdNetwork – but broadly, it still restricts a lot of information from being passed on.

Approximate, instead of precise, location sharing – So far, advertisers have been able to share and monetize the exact location details of the audience. They were able to use this information for extremely hyper-localized campaigns – for instance, targeting people when they are in a particular mall or a coffee shop.

Apple is now allowing only approximate location information to be shared.

So, what does this mean?

Ad platforms like Facebook measure view-through conversions. So, if John has seen a shirt ad today first on Facebook, and if he converts from any channels or medium, any time in the next 28 days, Facebook will treat this as a conversion in its record. Apple iOS 14 will not pass on information necessary for Facebook to make this conclusion anymore.

What Has Apple Done with iOS 15?

Adding to the privacy-first approach of its iOS 14 update, Apple’s next consumer-focused update, iOS 15, can now help users stay untraceable to a large extent, impacting the ability of businesses to market to them directly.

While some of the updated features are making it difficult for marketers to track important campaign metrics like email open rates, others are impeding the ability of ad platforms to identify, track and leverage users’ unique digital footprints and fingerprints.

This feature removes tracking pixels from emails, preventing businesses from knowing if the emails they sent to users were actually opened by them or not. The “Protect Mail Activity” option allows Apple to load images and make it look like a mail has been opened, even when it hasn’t. This can inflate open rates and throw off campaign tracking with inaccurate metrics.

This feature allows users to register on apps and websites with randomly generated alias ids to help mask their actual mail ids. This leaves businesses out in the dark, never really knowing their Apple users’ actual identity and unable to monetize their users’ id lists.

Performance marketers are not being able to rely on accurate IP addresses for their geo-tracking-based campaigns. With IPR, iOS 15 Safari users are now able to browse untraceably as their digital activity is routed through several proxies, masking their real IP addresses, and sending advertisers on a wild goose chase.

The immediate impact on the advertisers of these undoubtedly significant changes could be:

If you are an app developer, customize your app for Apple iOS 14.

All the best. The digital marketing world never stops surprising. Your move, Google!!!

How can Businesses Improve their EAT?.

What Should Digital Agencies Do to Be SEO-ready in 2019?.

PPC Trends You Should Expect In 2019.

The Evolution of Metaverse. 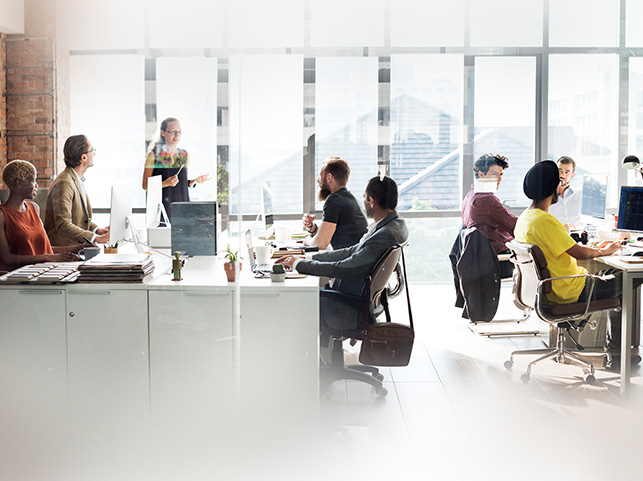 A Multinational Design Agency Doubled Its Organic Traffic In 12 Months

A Multinational Design Agency Doubled Its Organic Traffic In 12 Months 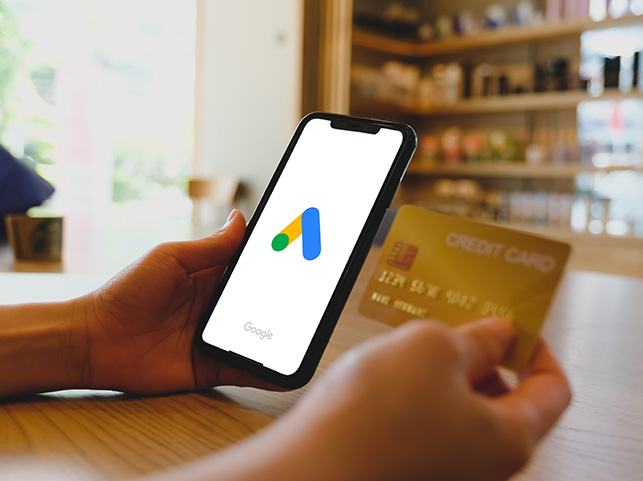 PPC Trends You Should Expect In 2019

PPC Trends You Should Expect in 2019 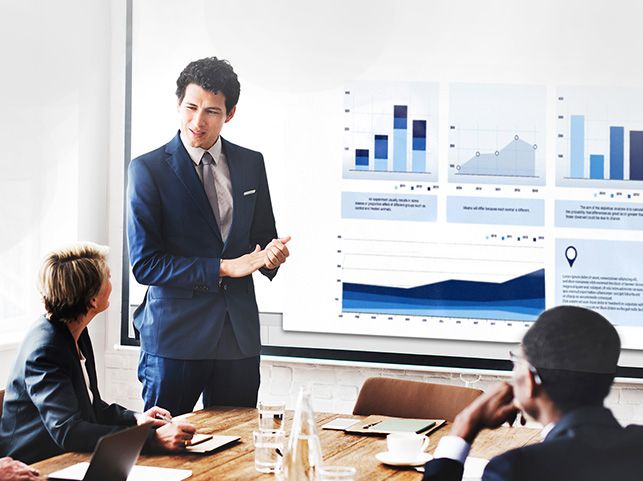 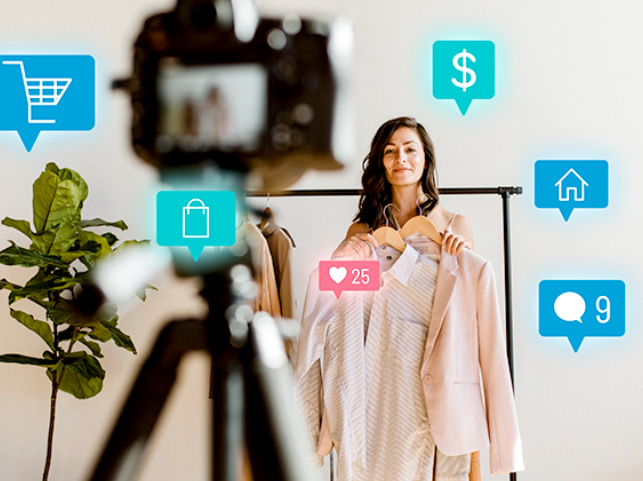 Know More
More from this section

Get In Touch With Us